News & Information on the latest SEO and Internet Marketing practices 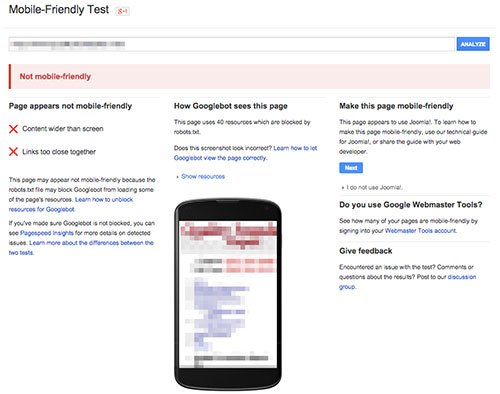 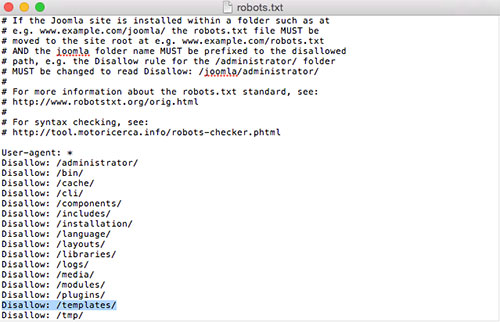